Emission monitors for MRV ‘do not exist’ 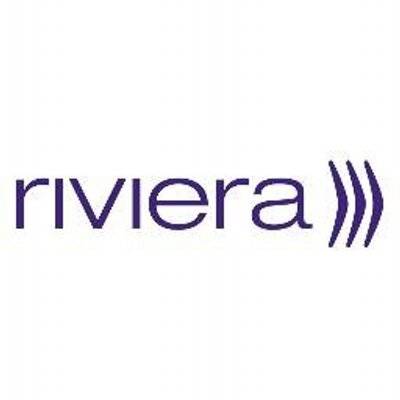 Technology does not yet exist to implement the European Commission’s preferred method of measuring the mass of CO2 emitted by ships, as required by the EU’s Monitoring, Reporting and Verification (MRV) Regulation, according to the chief executive of its leading verification provider, Verifavia Shipping.

Julien Dufour described to Tanker Shipping & Trade the four methods outlined in the regulations for calculating CO2 emissions, three of which keep track of fuel consumption in various ways. But the fourth method would rely on continuous emission monitoring systems, “which do not yet exist,” he said.

But the European Commission views this method “as the most appropriate and accurate to calculate the mass of fuel consumed,” Mr Dufour said.

Although instruments exist that can measure the proportion of various gases – such as SOx and NOx – in exhaust gas, the MRV regulation requires the total mass of CO2 in the exhaust over the course of a voyage. To obtain that, he pointed out, “you need not only the concentration but also the total volume of the exhaust gas between departure and arrival.”

For the past two years, he said, Verifavia has spoken to many equipment manufacturers “and nobody told us they could do it.” However, “most of them say they hope to be able to do it soon,” he added, although even when the equipment becomes available, it will probably be expensive, he said.

For that reason, he does not expect there to be much take-up of this option, even when equipment has been developed. Although it might offer more accurate data, it would not bring any added value, he suggested. “We might not encounter this method for a couple of years,” he said.

EU’s MRV Regulation will affect any ship of 5000gt or more whose voyage includes at least one port of call in an EU member country. Ships will have to begin monitoring CO2 emissions in January 2018.