What is the scope of the regulation?

The Regulation does not apply to warships, naval auxiliaries, fish-catching or fish-processing ships, wooden ships of a primitive build, ships not propelled by mechanical means, or government ships used for non-commercial purposes.

On the other hand, ships' movements that do not serve the purpose of transporting cargo or passengers for commercial purposes are not subject to the monitoring, reporting and verification requirements, for example:
The Regulation also applies to all voyages to, from and between ports located in the EU as well as the outermost regions of the EU (Azores, Canary Islands, Martinique, Mayotte, Guadeloupe, Saint Martin, French Guyana, Madeira and Reunion).

The EEA Agreement provides for the inclusion of EU legislation in all policy areas of the Single Market including environmental policy. In accordance to the latest update by European Commission, EU MRV Regulation will be extended to ports under jurisdiction of EEA member states, i.e. it will also apply to voyages between Norway / Iceland and third countries.

From 1st January 2018,
will also be monitored and reported under the scope of EU MRV regulation. 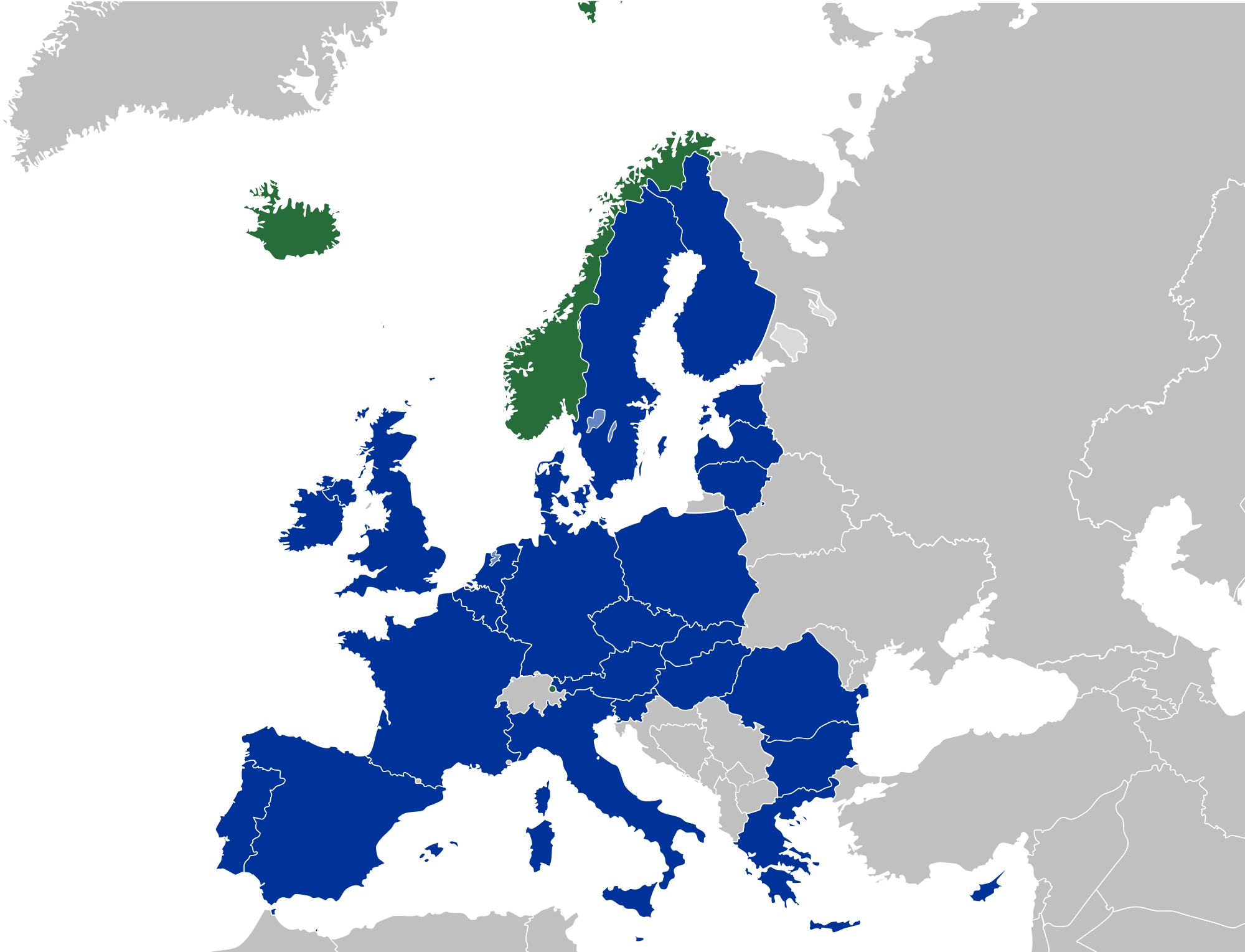 Outermost regions of the EU (Saint Martin is also included) 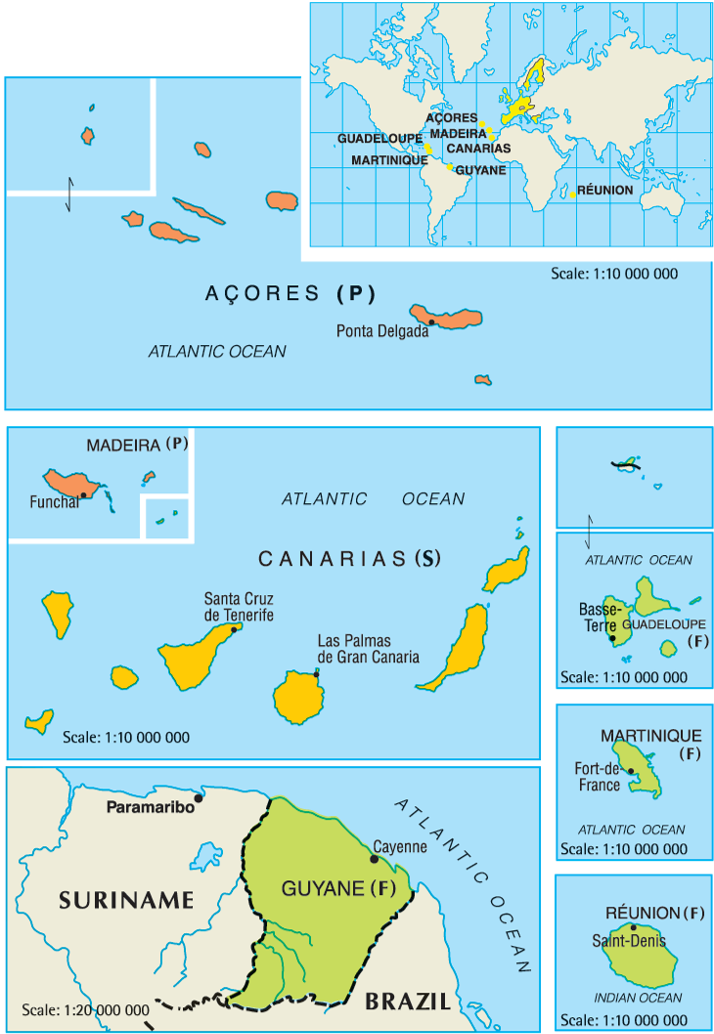 Finally, it should be noted that a number of ports under the jurisdiction of an EU Member State are not considered part of the EU territory, so do not quality as an EU port of call under the EU MRV. These overeas territories include: